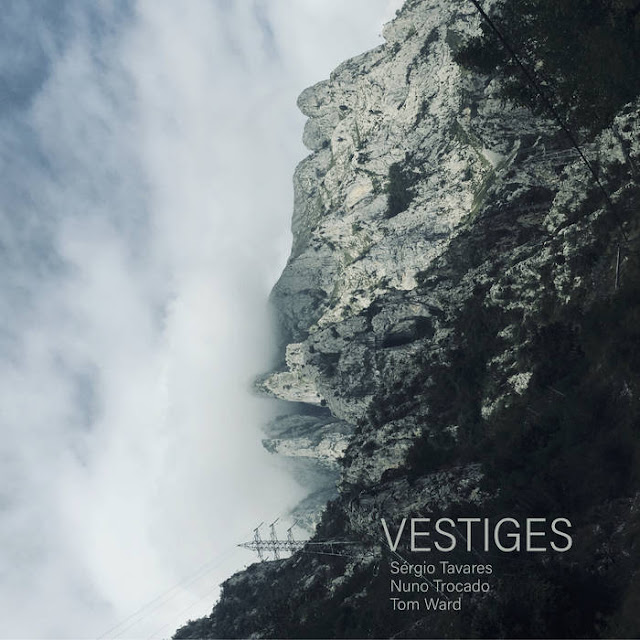 "With Vestiges, the music suggests multiple possibilities, none of which requires a single leader directing affairs. ...  With this trio, the possibilities are endless."
MARK CORROTO in all about jazz 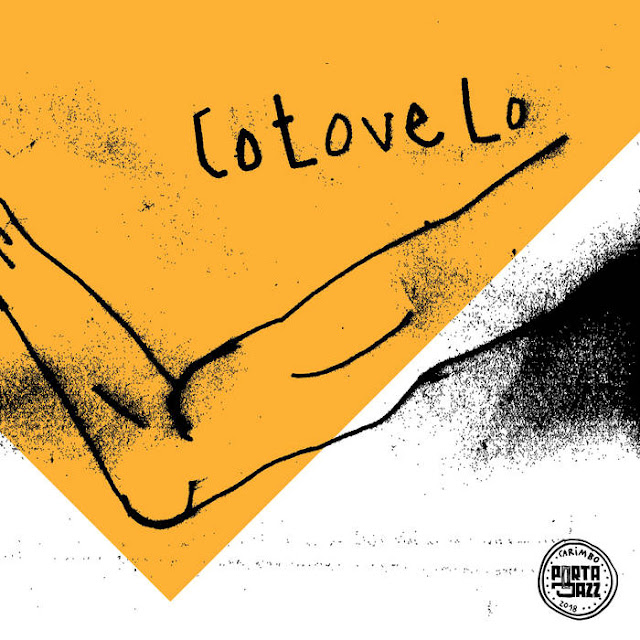 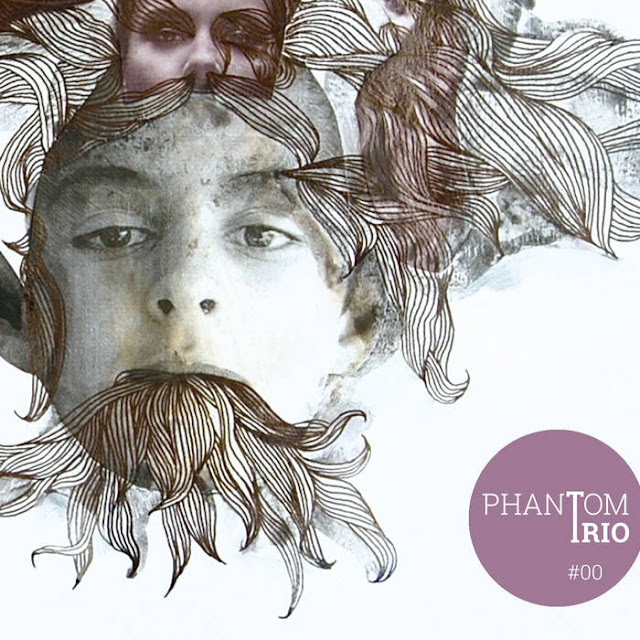 The descriptive exercise of sound and musical experimentation is overwhelmed by the deficiencies of memory, encyclopedic attempt to reveal powers… most of the time nullifies all the expression on which it focuses… the performative exercise is a limbo where memory is played. forgetfulness, latency and its unexpected absence… and in silence, in the unspoken, sometimes the unspeakable happens… the experience of the phenomenon (s). Phantom Trio's music is an action space, a sonic lab, so let's try it…
reviews
jazz.pt
jazztrail 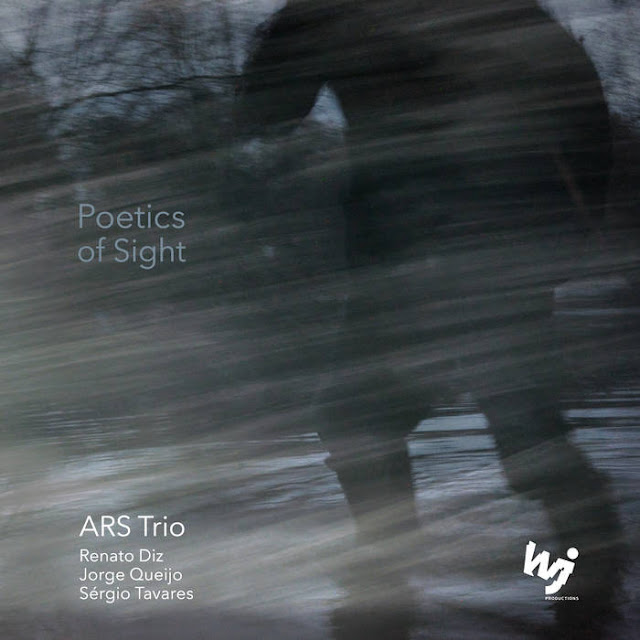 ARS TRIO was born in 2009 when pianist Renato Diz and bassist Sérgio Tavares realized that their deep musical connection had to be complimented by a third member, Jorge Queijo. From there an organic sonicbirth took place.Despite their apparent traditional orchestration, ARS Trio has a very distinctive sound and approach to music making. Heavily based on improvisation and experimentation (like prepared piano, bass extended techniques and various non-drumming percussion toys) this project values collective texture over individual virtuosity. Moved by their common love for cinema "Poetics of Sight" is their debut album, an improvised homage to the world of images that provoke, unsettle and make us dream. Each work is an unrepeatable event where the audience is invited to embark on a journey of unexpected colors and surreal landscapes from a movie yet to be made. 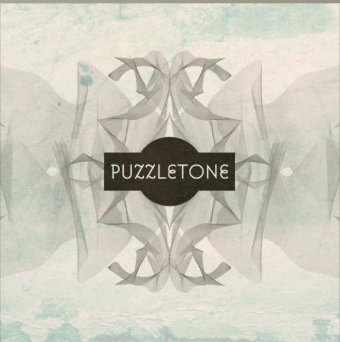 In Puzzletone, Fábio, Sérgio, João and Ricardo work together in the realms of composition, interpretation, improvisation and sound. While choosing to remain faithful to the acoustic instruments, this group excels in being as genuine and intense as possible in every musical gesture, both individually and as a collective of different personalities. Created, studied, developed, the music comes out in a variety of colors and shapes, from complex atmospheres to simple movements, always aiming at providing a rich sonic experience in a journey of discovery.